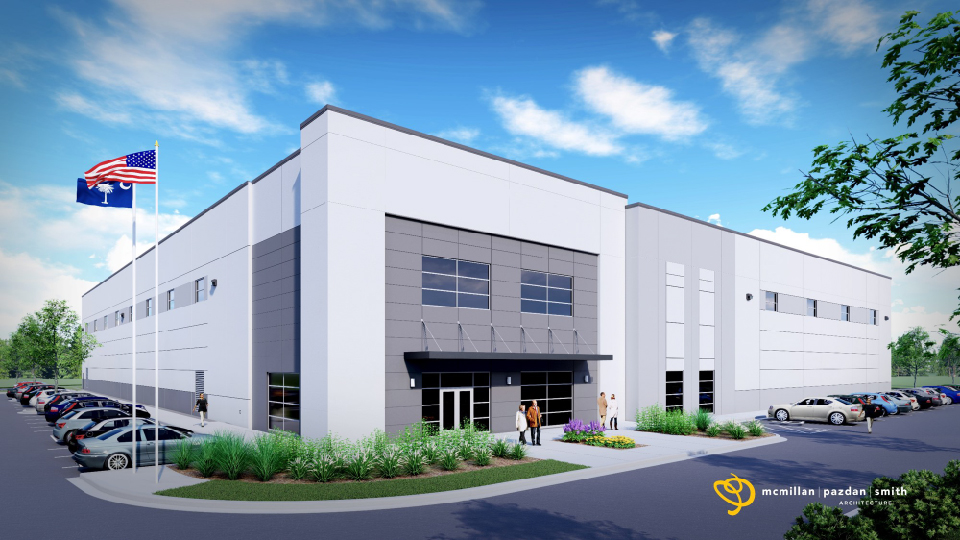 SUMTER COUNTY, S.C. — State, county and city officials are among a group of people working to bring new industry to Sumter.

Once built, the vacant space will be a location for a company to open up in town.

“We’ve had buildings developed in this manner in the past and they’ve all been occupied, … put people to work and created some new tax revenue for the community,” Jay Schwedler, President and CEO of the Sumter Economic Development Board, TheLINK and the Sumter Smarter Growth Initiative said. “The number one priority for us is to make sure that we are creating bountiful, good paying jobs.”

This will be the fifth building of its kind in the county, according to Schwedler, who says they expect to break-ground on the project in the next two to three weeks.

“We’re just really excited to get this thing underway,” Schwedler said. “We anticipate that a development, end user could come in and retrofit the facility in a matter of a couple months and have their product to market within six-months-time.”

It is possible that the space will be filled with a business in the advanced manufacturing arena, but they have not yet confirmed a particular buyer. 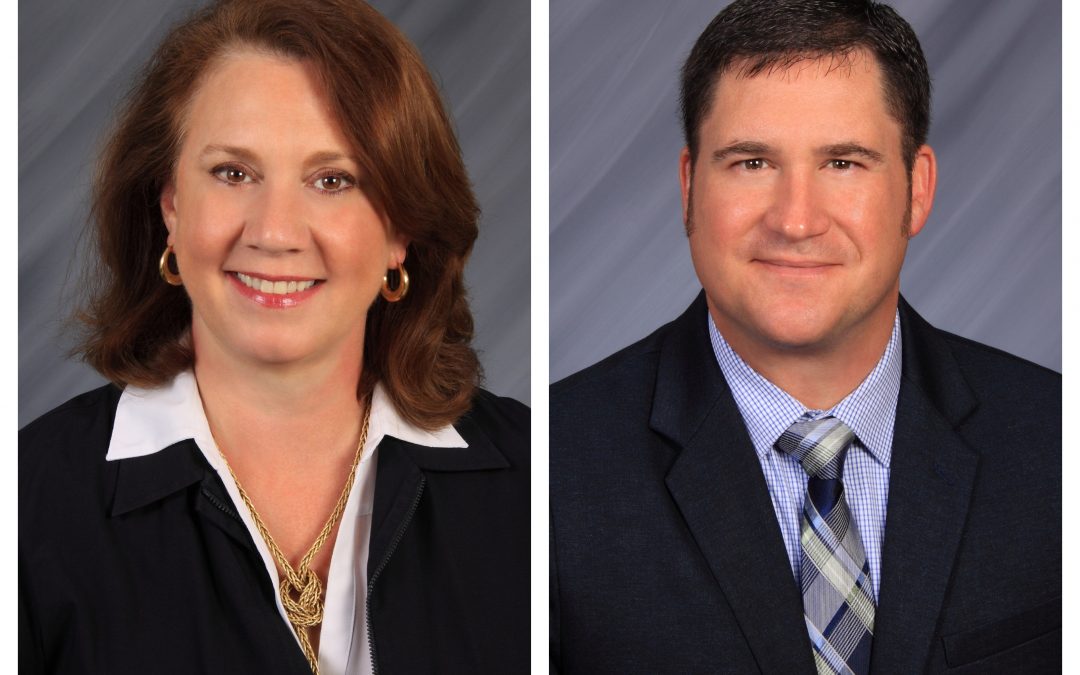 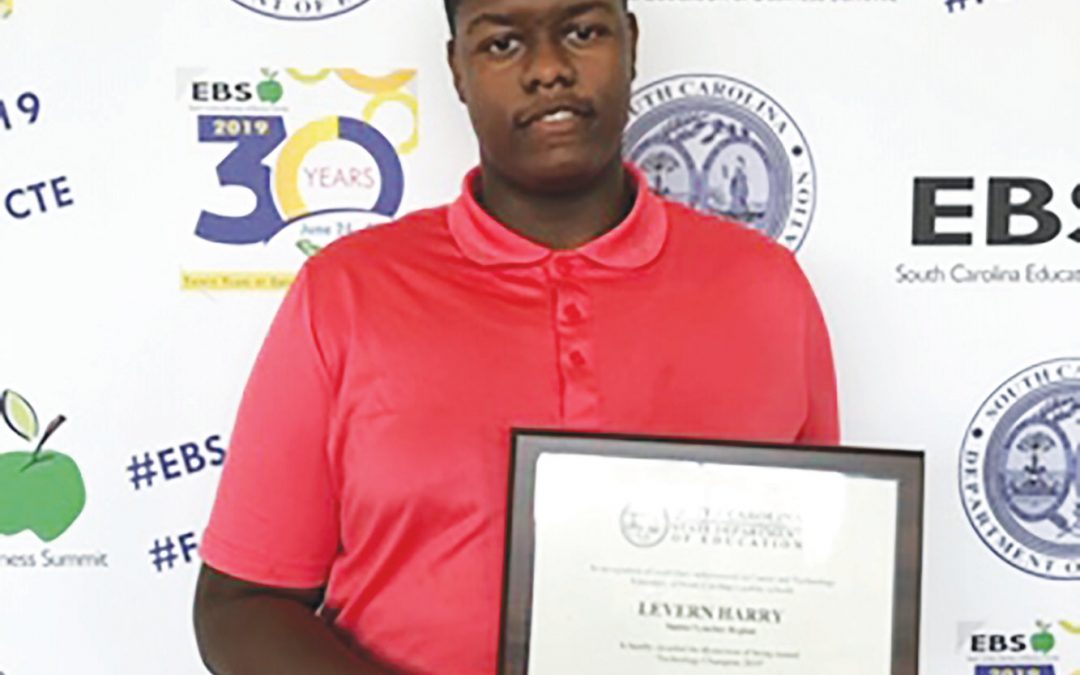 He earned the honor for his academic and community service endeavors.

As the winner, Harry received $500 to be used toward post-graduate expenses and a South Carolina Department of Education Office of Career & Technology certificate.

EBS is designed to provide learning opportunities in the area of Career and Technology Education, expand practices for use in the classroom or in administrative roles, create plans to groom South Carolina students for college and career readiness and help participants to develop stronger CATE courses and programs.