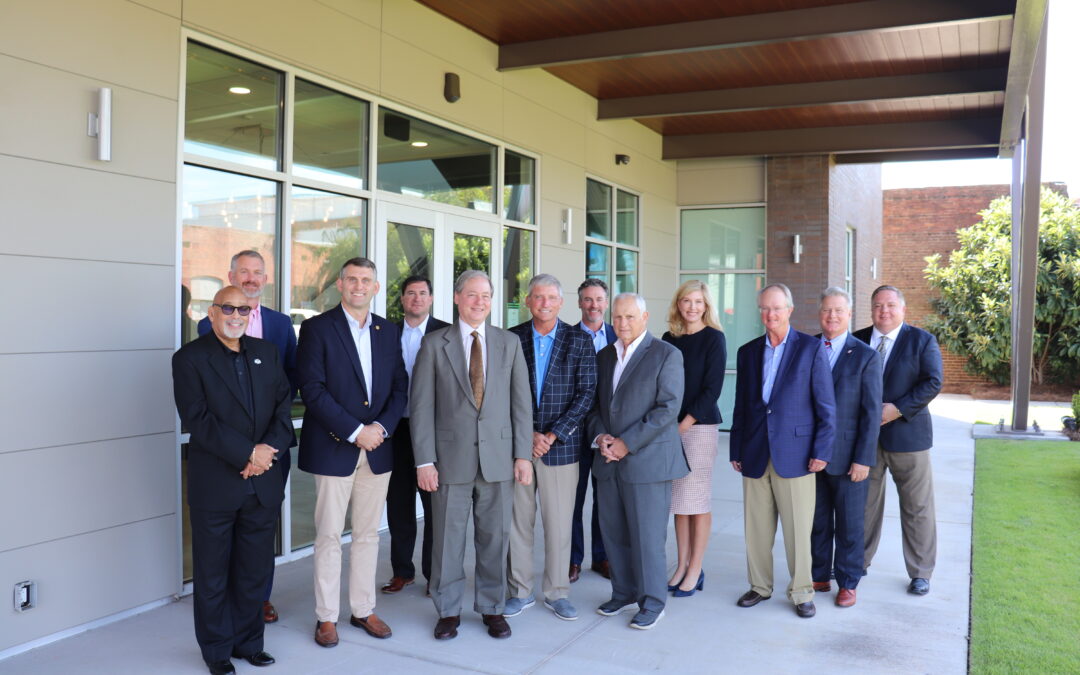 On June 17, 2021 it was announced that SC Governor Henry McMaster nominated Harry M. Lightsey III as the next Secretary of the South Carolina Department of Commerce. Lightsey was confirmed by the State Senate June 29th and now heads the organization charged with business development for the state. Lightsey visited TheLINK Economic Development Alliance, Tuesday, September 28th. During his time in Sumter, he met with the Economic Development Board and Staff as well as other local leaders and community stakeholders at the Main Room, Downtown Sumter. The luncheon started at 12:00 Noon and Lightsey addressed the group with comments. Lightsey has served in executive leadership roles for several corporations, including as president of BellSouth Telecommunications for South Carolina prior to their merger with AT&T. He also was director of federal government affairs and emerging technologies for the General Motors Corporation. 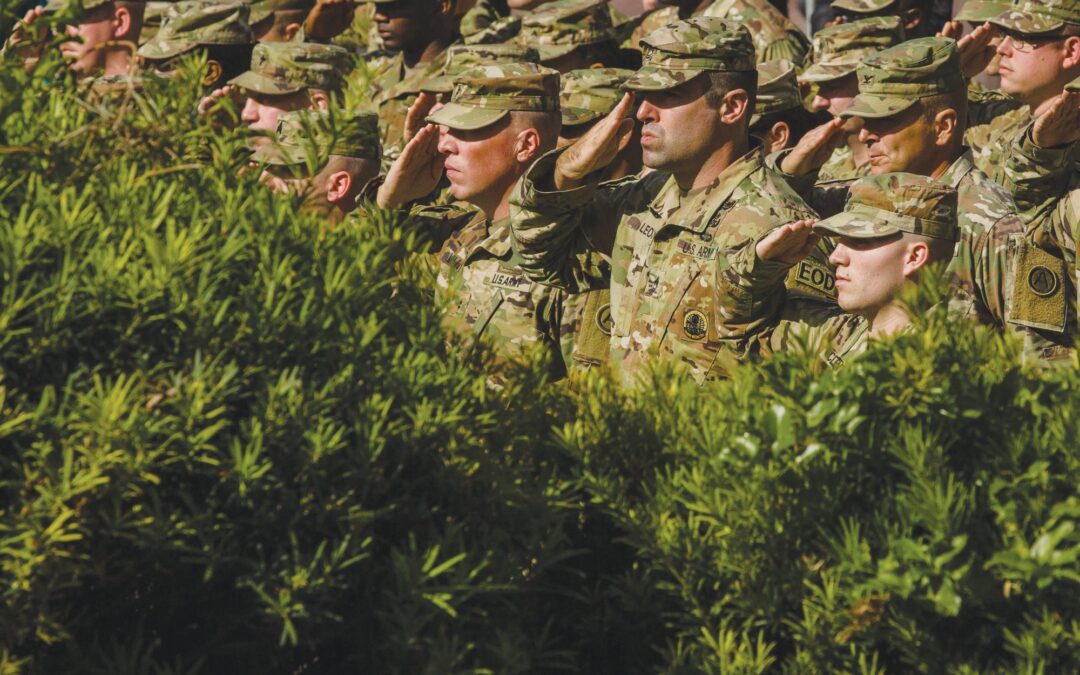 To new heights: Shaw Air Force Base grows 24% in 10 years

Shaw Air Force Base proved itself to be a staple to the military world and Sumter community as it continues to prosper in personnel growth and base operations.
In a span of 10 years, Shaw Air Force Base grew more than 24% in personnel, which came from military and local leaders working together to bring a quality of life to airmen and a handful of squadron units.

According to Air Force Magazine, Shaw had a total of 5,912 active-duty members under its wing in 2011. By 2020, that total grew to 7,376 active-duty personnel, noting that is one of the largest increases among U.S. Air Force bases in the world. That does not even count today’s total.

The 9th Air Force (Air Forces Central) grew after its headquarters returned to Shaw from its previous position in the Middle East, according to Herman. The 727th Expeditionary Air Control Squadron — otherwise known as Kingpin — relocated from Al Dhafra Air Base, which is also in the Middle East.

To date, Shaw still holds the same official total as 2020, but some soldiers and airmen are currently deployed or geographically separated under Shaw’s command, according to Public Affairs.
According to Herman, Army and Air Force personnel duty physically stationed at Shaw today totals about 5,800.

“Shaw Air Force Base is a hub of strategic power. Home to two U.S. Central Command components, U.S. Army Central and 9th Air Force, as well as our (20th Fighter) Wing and parent Numbered Air Force, 15th Air Force, we are one of the most important operational bases in the United States,” said Col. Kevin Hicok, 20th Fighter Wing vice commander. “As we have seen over the last decade, Sumter, known for its ‘Uncommon Patriotism,’ provides us unwavering support to our airmen, soldiers and families to help us remain mission-ready to meet national defense requirements.”

“Tasked to provide air superiority and combat-ready Weasels of every specialty across the globe, the 20th Fighter Wing is also responsible for providing base operating support to units administratively assigned to us, whether located here or geographically separated,” said Col. Lawrence Sullivan, commander of the 20th Fighter Wing. “Whether here or abroad, I am incredibly proud of our airmen who continue to collaborate and integrate across the joint spectrum to deliver warfighting capability.”

Behind the scenes of Shaw Air Force Base’s growth

In 2005, Sumter was threatened when the military went through a Base Realignment and Closure process, with Shaw being one of its marks.
Knowing a closure of the base would destroy Sumter’s economy, its leaders collaborated with their military neighbors to bring several squadron units and operation expansions next door, promising a quality of living in return.

“When I left the mayor’s office in 2000, Joe McElveen, the new mayor, asked me if I could continue doing military affairs because we had been through base closure rounds,” said Steve Creech, who served as mayor for 12 years before McElveen. McElveen retired in 2020.

“I can say I was maybe a little helpful,” Moseley joked about the base’s growth. “I think Mayor Creech and community base affairs guys were very, very credible and very helpful in explaining opportunities for growth and opportunities for community support of that growth.”

According to James Ellis, deputy chief of HQ ACC Basing, Force Structure & Total Force Division, the Air Force has a strategic basing process that determines a location for a mission set based on thorough analysis of each location, looking at the capacity, mission synergies, cost and environmental impacts.

He said the results of the analysis determine the best location for the mission, and Moseley knew Shaw was a perfect location.

Moseley soon implemented more mission operations under Shaw command, such as additional squadron units under AFCENT and building a home base for ARCENT in 2011, as the two historically have worked side by side, according to Moseley.

With those additions came room for growth and opportunity for the military as Shaw played a vital role in war missions for years and continues to do so.

“Each of those chapters was a different set of challenges and opportunities for Shaw Air Force Base and the community,” Moseley said. “Each of those represented a reset almost.”
Along with Moseley’s work, the county’s leadership secured a military base protection field that gave Shaw even more room for growth without the threat of other development encroaching on the base.

“And an opportunity for growth as long as the community was ahead of that with inspired leadership and vision about how to protect the base and how to provide opportunities for growth. I would say it’s an ongoing partnership,” he said.

Moseley fell for Sumter’s opportunity and “uncommon patriotism” so much that he retired to Sumter’s Historic District after his military career ended in 2008.

“The partnership between the base and the county and city leadership is critical for this,” Moseley said about both the military base and Sumter. “If you do that along the way, then you’re ideally set with things happening, and opportunities present themselves.”

Sumter Mayor David Merchant said both the city and county will continue to protect the land around the base and keep Shaw operating for the sake of the community and for the sake of its military friends and neighbors.

“The city works daily with Shaw to help maintain Shaw’s presence in the state and world,” Merchant said. “With over $1.5 billion per year in economic impact on the Sumter community, this places them in high priority for current and future development plans.” 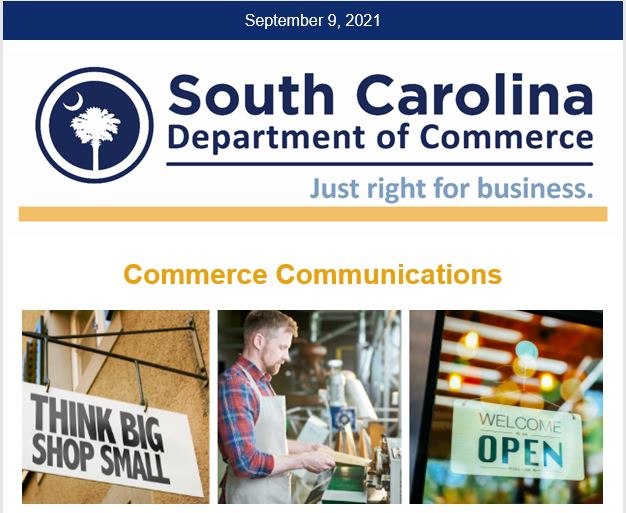